Göteborg, February 05, 2018 – Poland is a growing market for Volvo’s hybrid buses. The company recently received an order for 12 articulated hybrid buses to the Municipal Transport Company (MPK) in Cracow. In total, Volvo has now sold more than 50 hybrid buses in Poland. The vehicles are produced in the company’s factory in Wroclaw. 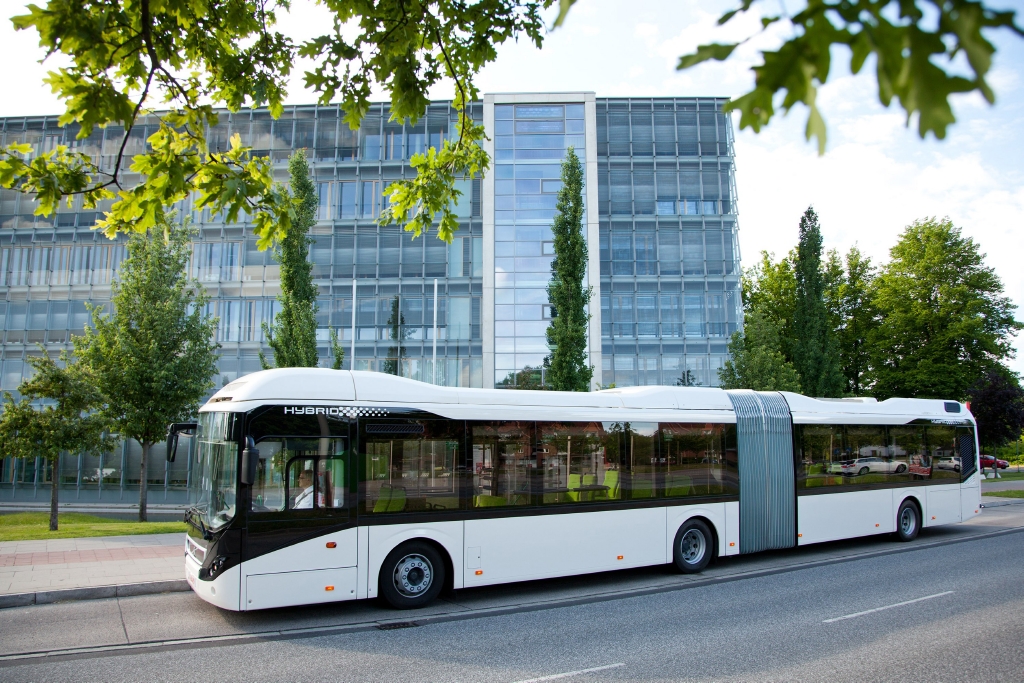 “Improving air quality and lowering noise levels are more often considered to be important when designing public transport systems. In Cracow, this is particularly so, due to the high level of air pollution. We are pleased to be able to deliver hybrid buses to the municipal transport company, which will allow the inhabitants of Cracow to travel on modern and environmentally-friendly buses in just a few months from now”, said Małgorzata Durda, Regional Director for Poland and the Baltics at Volvo Buses.

The hybrid buses will be delivered to Cracow in the second half of 2018. They will be manufactured in Volvo Buses’ factory in Wroclaw, where hybrid buses are in serial production since 2010. Volvo hybrid buses already run in the cities of Wroclaw, Inowrocław, Tarnowskie Góry and Warsaw. The largest order to Poland for Volvo’s electrified buses so far is a fleet of 35 hybrids, whereof 10 articulated buses, to the city of Sosnowiec.

In total, Volvo has sold more than 3,800 electrified buses to 22 countries; the biggest markets are the UK, Colombia and Spain.

Volvo’s hybrid bus is propelled entirely electrically, is quiet and emission-free from start and up to 15-20 km/h. At higher speeds, the bus is powered by a small 4-cylinder diesel engine that can operate under optimal conditions within a narrow rev band. The energy generated during engine braking is stored in the bus’s batteries and is used to power the vehicle’s electric motor and various auxiliary systems.