Munich, March 27, 2019 – After 2016, MAN was once again a winner at this year´s prestigious benchmark competition, “The Factory of the Year”. The Krakow plant, where heavy trucks belonging to the TGS and TGX series have been assembled since 2017, secured first place in the “Excellent Series Assembly” category.

The jury, made up of experts from the “Produktion” trade magazine and the management consulting firm AT Kearney, particularly praised the highly efficient level of its processes which are marked by a strongly pronounced culture of continuous improvement (Kaizen), as well the excellently synchronized flow production which operates extremely efficiently in spite of a high degree of vehicle variance and strongly diverging work content at each station. The state-of-the-art site offers employees adequate flexibility to produce increased quantities in first-class quality.

On behalf of the approximately 750 employees, Plant Manager Heiko Kayser accepted the prize during the “Factory of the Year” conference in Ludwigsburg, which ended the 27th round of the longest-standing competition of its kind. “The award is not a flash at a certain point in time, but honors the development and work of the entire team over the last few years,” stresses Mr. Kayser.

The newest site in MAN´s truck production network was able to convince the jury mainly as a result of its successful start to modularization in 2017. “In line with the car industry, we have succeeded in smoothing our processes by using chassis based on modular manufacturing,” explains Mr. Kayser. “We have integrated variances and work peaks more strongly into pre-assembly process, thereby avoiding underload and overload along the synchronized assembly lines. By creating modules at pre-assembly stages, we are able to shift content away from the main production line.”

This shift relieves the employees, providing for improved ergonomics and high workplace quality – according to the jury, one of the reasons for the exceptionally low turnover in the case of the Krakow team and its exemplary absence rate.

Krakow´s Plant Manager also attributes the victory in the “Excellent Series Assembly” category to the novel construction: “The plant was excellently designed, both in a sustainable form and with a future perspective,” says Mr. Kayser, referring in this context to the possibilities for expansion offered by the architectural and functionally open structure.

Michael Kobriger, Executive Board Member for Production & Logistics at MAN Truck & Bus SE, is also proud of this success in “The Factory of the Year” competition: “We are delighted that, after Munich, our achievements in Krakow have also been acknowledged. Based on our modular chassis, we have accomplished an important step towards integrating the most diverse drive technologies into one assembly line. We shall certainly also be able to make good use of the know-how acquired here at our other production sites in order to boost efficiency further.”

Dr. Alexander Kessel, Head of the Truck Production Plant Network adds: “The plants in Munich and Krakow work closely together. On issues relating to manufacturing technology or assembly processes, they are however also subject to healthy internal benchmarking. This competition is powering the entire network.” 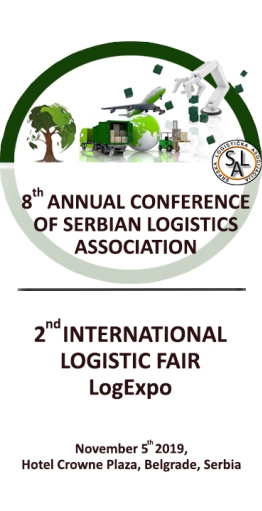