GM-AVTOVAZ in 2016: another year with reduced production and lower sales 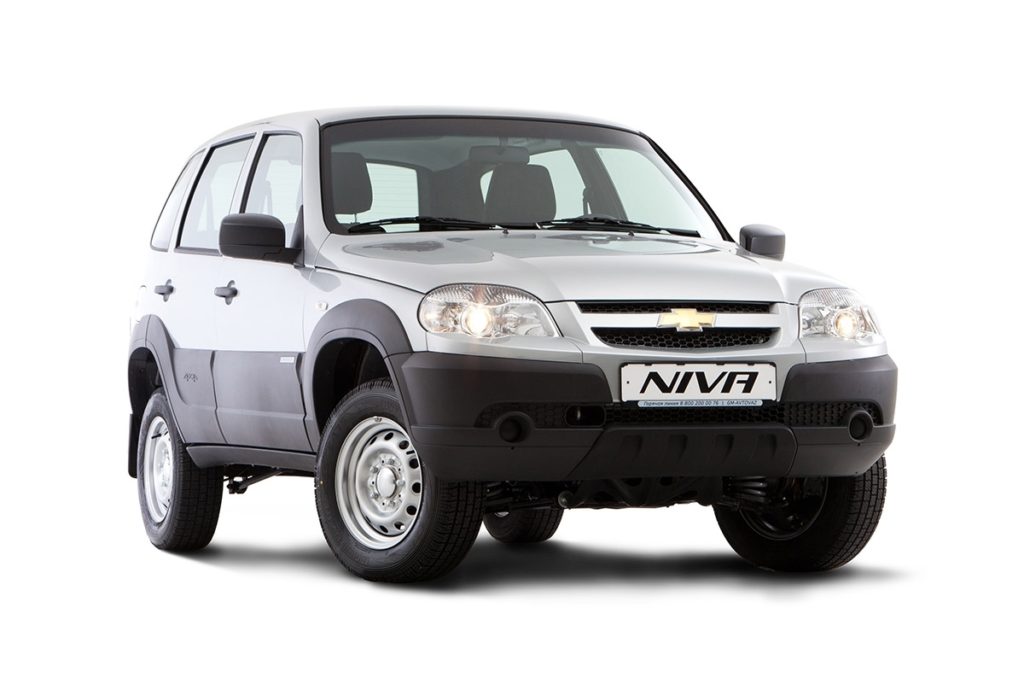 Production, sales and export of cars from the joint venture of GM and AVTOVAZ decrease the fourth consecutive year. In 2016 the factory in Togliatti made 32,104 cars Chevrolet NIVA. Dealers in the Russian Federation in 2016 were delivered 31,597 vehicles.

Network: 147 dealers in Russian Federation, 8 dealers and 3 distributors in CIS.

Current lowest retail price of this model, for L version, is 499,000 rubbles (about US$ 8,230 at the official rate of the Central Bank of the Russian Federation).