GAZelle Next Buses to Philippines

The agreement on cooperation was signed by Christian Kremer, Senior Vice President of sales and marketing of GAZ Group, and Fernando Martinez, founder, chairman and CEO of Eastern Petroleum, at the International exhibition of commercial vehicles COMTRANS/17, which takes place in Moscow from 4 to 9 September. 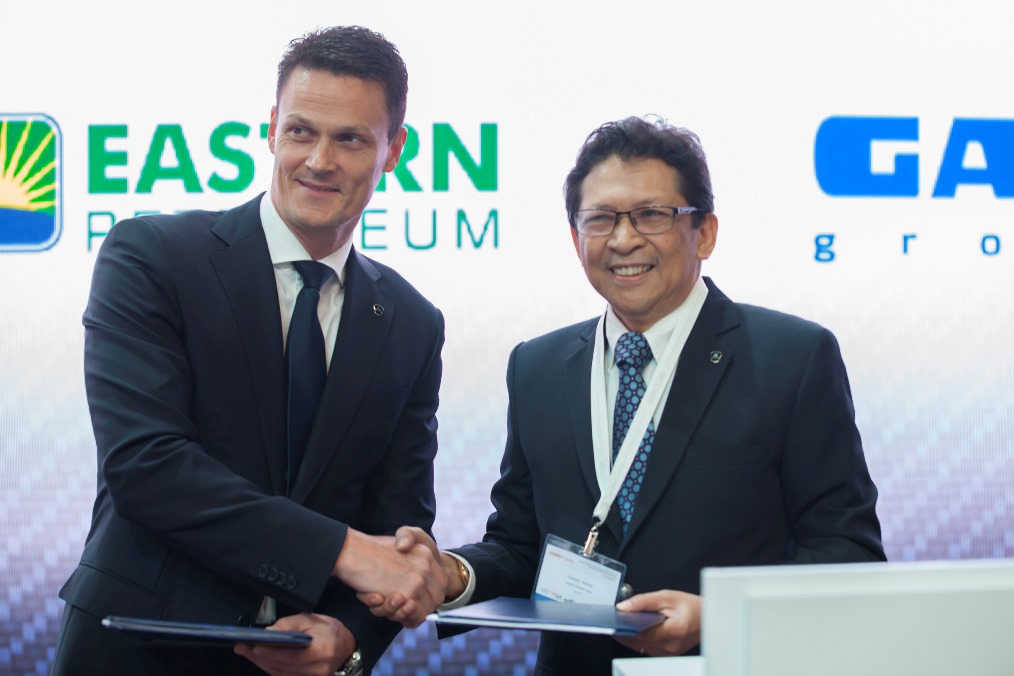 According to the signed agreement, Eastern Petroleum receives rights for distribution and after-sales service of GAZ’s light commercial vehicles in the Philippines, including exclusive rights to sell GAZelle NEXT 17-seater minibus and GAZelle NEXT Cityline 20-seater bus. The companies agreed that the GAZ Group would supply in the Philippines reliable and modern GAZelle NEXT buses, which fully meet the requirements of the Government’s Fleet Modernization Program.

The Government’s Fleet Modernization Program in the Philippines is a large-scale state program to replace old buses. At the first stage, until 2023, more than 200,000 units – minibuses, medium and large buses – will be replaced by new buses, and more than 150 new bus routes will be launched. The key goal of the program is the full transport system modernisation that should rely on reliable, safe and comfortable buses meeting the highest environmental standards. 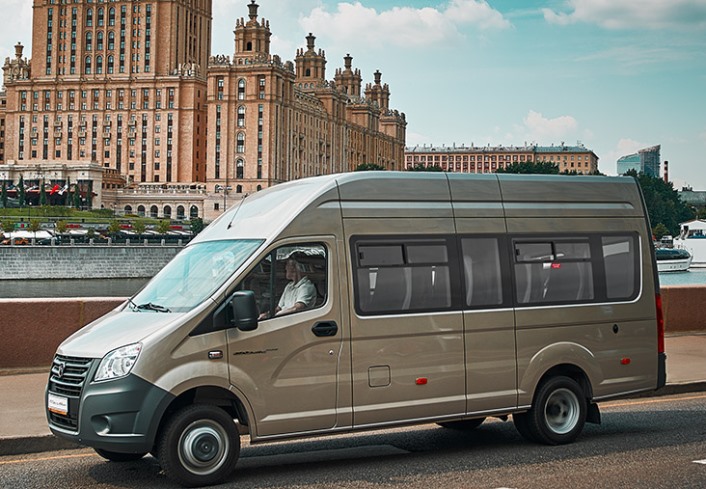 The GAZelle NEXT family is a line of light commercial vehicles that combine high functionality and modern technical solutions. The GAZelle NEXT range includes trucks, utility vehicles, vans and minibuses. GAZelle NEXT are equipped with diesel, gasoline or gas engines.

“The Philippine commercial vehicle market is growing by 30% annually, and the large-scale Government’s Fleet Modernization Program begins in 2018. We are glad that GAZ Group was able to get such a reliable business partner as Eastern Petroleum that will help us to develop rapidly in the market, and also become a full participant in the state programs for the public transport renewal. Our reliable, safe and comfortable GAZelle NEXT will appear on the Philippine roads very soon.”

“Partnership with GAZ Group allows to aggressively participate in public transport modernisation that badly needs private and public sector investments. More than 200,000 units of the commonly used mode of transport called Jeepney and Vans are due for immediate replacements in the next five years. The GAZ Group products fully comply with the environmental standards of the Philippines and also meet all requirements for comfort and safety. Moreover, GAZ Group has modern solutions for transporting low-mobility citizens, which fully fits the social needs of the modernization program.”