Moscow, January 22, 2018 — Ford Sollers reports that in 2017 the company’s export sales increased by 21%, compared to 2016. 1018 vehicles were delivered to export markets. The most exported vehicle was Ford Focus. 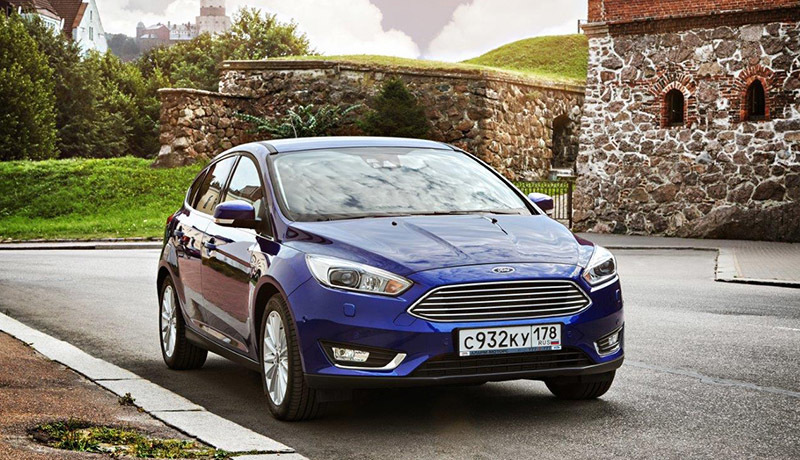 Ford Focus is the sales leader both in Russia (34% of total sales) and abroad where its share is higher than in the domestic market. Although the former republics of the USSR, like Russia, have been affected by the worldwide growth trend of crossovers’ popularity, the subcompact crossover Ford EcoSport (13%), rather than Ford Kuga (12%), ranks second in sales among light vehicles, despite the latter competing in Russia with Ford Focus for the right to be popular. Also, the positions of urban compacts Ford Fiesta (9%) are quite strong, which, due to localization of the model production in Russia, can be purchased not only in the hatchback body offered in Europe, but also as a practical sedan with a large luggage compartment. Traditionally, LCVs Ford Transit is in high demand — both standard model modifications and tailored releases for special business needs, developed with the participation of the Ford Sollers R&D center. Ford Transit accounts for 23% of all Ford Sollers export sales. 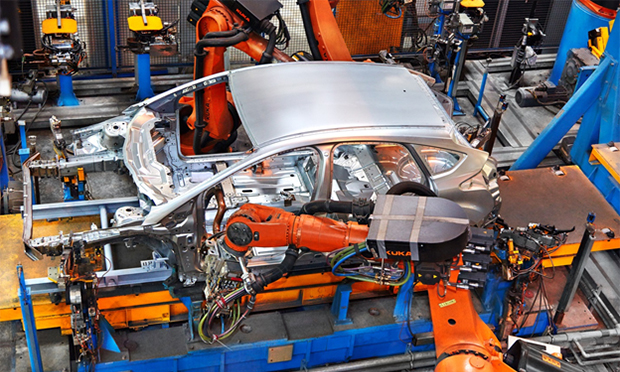